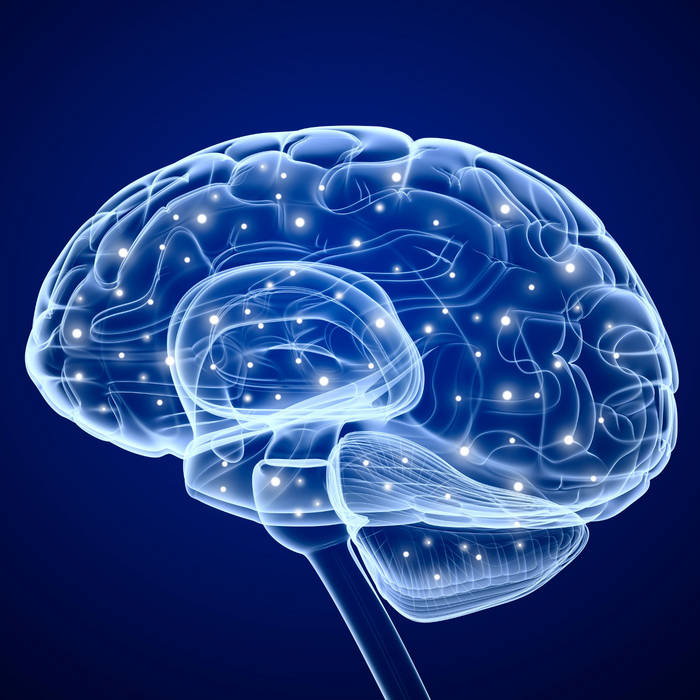 Pacou was born and raised in Berlin. In 1989 the sounds of House and Techno music took off there. He became a music collector and went to many now legendary parties and club events, which greatly influenced his future career. In september 1996 he released his first record.
The following year 1997, Tresor released Pacou's first album "Symbolic Language", and he became a resident DJ at the club. ... more

Bandcamp Daily  your guide to the world of Bandcamp

Guest hosted by Tamar Osbourn aka Collocutor and Toshio Matsuura.